Several evenings earlier this month, Jews around the world gathered for traditional seders —  ceremonial dinners and services marking the commencement of the weeklong Passover holiday. At seders, the youngest in attendance asks four proscribed questions opening a dialog recounting the historical Exodus story and beginning a thoughtful discussion of its modern implications. The Exodus story relates the liberation of the Jewish people from enslavement in Egypt or mitzrayim, literally translated as “the narrow place.”

A. Bartlett Giamatti, the late commissioner of Major League Baseball, Yale professor and baseball philosopher second only to Yogi Berra, once wrote: “Baseball has the largest library of law and love and custom and ritual, and therefore, in a nation that fundamentally believes it is a nation under law, well, baseball is America's most privileged version of the level field.” It was, therefore, shocking to many when the rules were upended, and the level field tilted, by news of a cheating scandal so complex that its magnitude was dwarfed only by what many considered a failure to dispense appropriate punishment.

Driven by loss aversion, wars have been fought due to what is known as the “sunk cost fallacy.” Everything from my mother’s meatloaf, to a movie ticket, an outdated cell phone, to billions of dollars in armaments, can represent “sunk costs.” A sunk cost is one that has already been spent and cannot be recovered. Sunk costs should not be considered when making decisions. Only costs relevant to a specific decision, which may change depending on that decision, should be weighed when analyzing a course of action. But is that how our minds work? Do we need help overcoming the obstacle of the sunk cost fallacy? 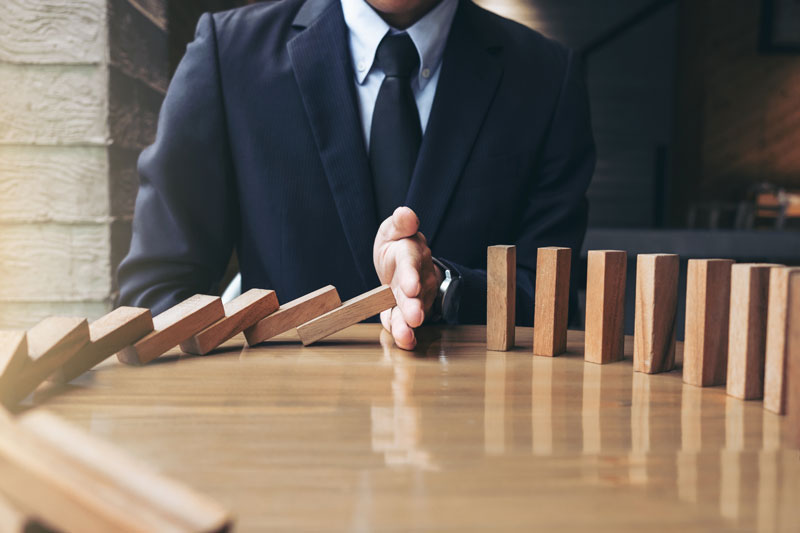 Described by one attorney as having the “mediator’s magic,” Greg Derin employs his knowledge of entertainment, intellectual property and employment law to mediate cases.

“You’re sitting there in that room, waiting to hear how the other side’s going to respond to your proposal, and you’re saying to yourself, there’s no way they’re going to come down to the number you want,” said entertainment attorney Michael E. Weinstein, for whom Derin has settled seven cases. “Somehow, Greg comes walking in with a smile on his face. That’s his signature thing – when he’s got that smile, you know he got them to make a big move.”

Derin is far less mystical in describing his approach to mediation. In addition to his requisite legal knowledge, Derin said he finds it necessary to have a healthy respect for the emotional aspects of the work. 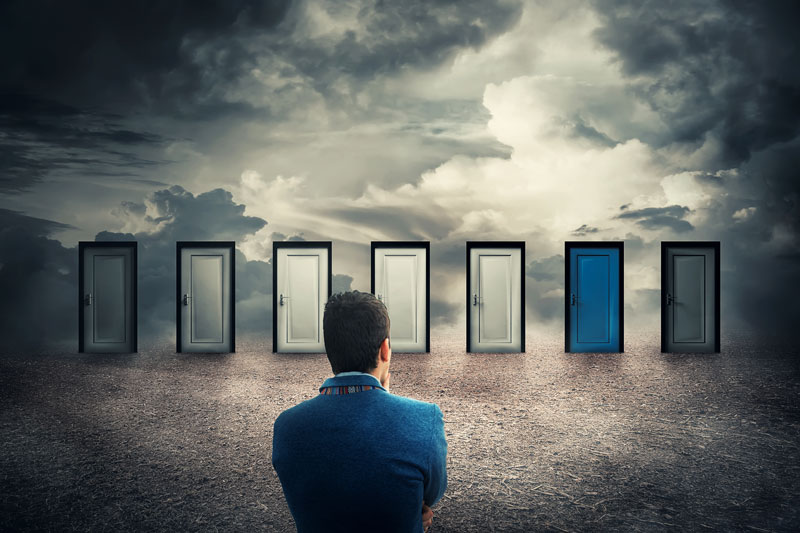 Published in The Advocate

Next April will mark the 40th anniversary of the birth of the modern mediation movement. In April 1976, Harvard Law Professor Frank Sander shared his vision of what came to be known as the “multi-door courthouse.” In his speech, Varieties of Dispute Processing, at the National Conference on the Causes of Popular Dissatisfaction with the Administration of Justice – commonly known as the Pound Revisited Conference – Sander shared a proposal for remodeling the American system of dispute resolution. (Frank E.A. Sander, Varieties of Dispute Processing, 70 F.R.D. 111, 131 (1976).) The litigation world would never look the same again.

When Sander addressed the conference in 1976, nearly all courts offered a single form of dispute resolution: adjudication by judge and/or jury. Sander conceived of a process in which disputes would be channeled through a screening clerk who would direct parties to the process, or sequence of processes, most appropriate to their dispute.

What can we learn from these two masters of statecraft and war? While I do not suggest that you adopt all of the advice which follows as a guide for either litigation or mediation, it is instructive to reflect on some of the principles articulated by Machiavelli and Sun Tzu in these contexts in which litigators wage their battles to fulfill the interests of their clients. As you will observe, much of what follows is at odds with the advice contained in the companion outline provided with these materials (e.g., regarding transparency and deception). Yet there is wisdom in the alternative approaches of these ancient masters and much worthy of debate.

Published in The Advocate.

Mickey Mantle had enormous talent. Had I not been raised in San Francisco in the 1960s, I might have believed him to be the most naturally gifted baseball player I had ever seen. But even Mantle acknowledged that coaching was the key to his skill at the plate:

“My dad taught me to switch-hit. He and my grandfather, who was left-handed, pitched to me every day after school in the back yard. I batted lefty against my dad and righty against granddad.”

We are each endowed with distinct capabilities and thrust into arenas in which we may achieve greater or lesser success. For litigators, however great one’s talent, the result of our efforts is often dictated by the facts, law, quality of witnesses and the unpredictable role of serendipity. While preparation and diligence can mitigate the winds of fortune, we cannot stop the gale. As I observe counsel struggle against unknown forces in mediation, I often wonder why they fight so relentlessly to control and manipulate the process – and often the mediator – rather than harness the power of the process. 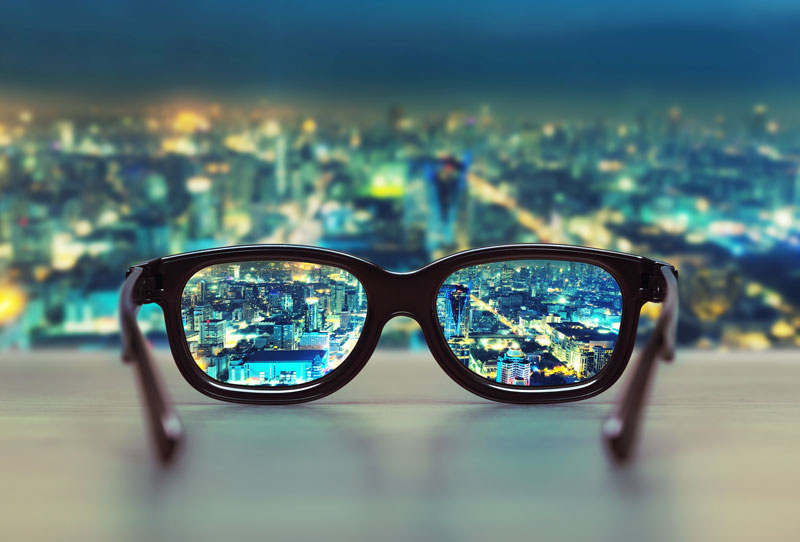 He emerges from the fog enveloping the early dawn. Begrimed from battle, every muscle and sinew straining as he advances, his gaze is fixed and determined, but oddly vacant. His weapons are displayed, deliberately seeking to intimidate by his preparation and the size of his arsenal. Often he is alone; on occasion he is accompanied by a coterie carefully selected for psychological effect. In the ensuing conflagration, more ammunition will be expended than necessary, but the magnificent display will leave an indelible impression. Everything in his wake will be destroyed, but his honor will be intact, and he (usually) survives. As he fades back into the jungle, we are left in awe of his power. But we wonder . . . who won the battle? And what of the greater war? From whence will the combatants renew their stores for the continuing carnage looming on the horizon?

A scene from your favorite action movie? Visions from your last trial or mediation? Perhaps a recent nightmare? Or maybe all three.